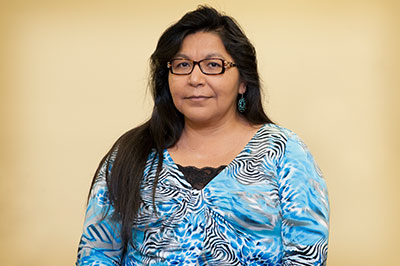 Georgie is a Saulteaux Anishinaabe Ikwe whose roots come from Manitou Rapids Rainy River First Nation, but grew up in Bancroft and Peterborough. She is an Electrical CAD Technician and has been a part of the urban Aboriginal community in Nogojiwanong for the past 16 years. She accepted a position on the Board of Directors in May 2015 and has stated that “it’s an honor to be a part of the rebuilding of the Friendship Centre.” Georgie is committed to help make the Friendship Centre a welcoming space for our youth and families. Her other passions are photography and travel, often combining the two which has resulted in a few photo exhibits. When time permits, Georgie hopes to tell the stories of our people through the lens of her camera. 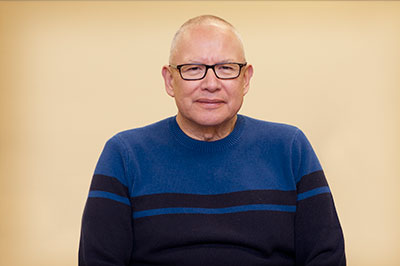 David Newhouse is Onondaga from the Six Nations of the Grand River near Brantford, Ontario. David has a long history (1970’s to now) in the Friendship Centre Movement, serving on three Friendship Centre Boards, as well as the Ontario Federation of Indigenous Friendship Centres and the National Association of Friendship Centres. Currently, David is Chair of the Department of Indigenous Studies at Trent and an Associate Professor in the Business Administration Program. His research interests focus on the emergence of modern Aboriginal society. He lives with his partner in Peterborough’s Ashburnham Village and is very passionate in giving back to the Friendship Centre and its community in return for opportunities and good training that he had received over the years. 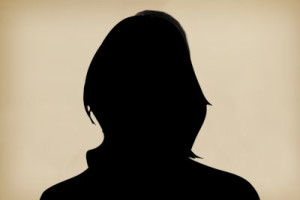 A member of Wasauksing First Nation and Board Member of Nogojiwanong Friendship Centre, Rae has committed herself to empower Indigenous women and youth through her work and volunteer efforts.  Primarily working in Education: Client Services, she’s successfully accessed community events such as Indian Horse film screening for her community and has fostered volunteer partnerships with Trent University Alumni Association, OPSEU: Local 365, Kawartha-Haliburton CAS and National Women’s Association of Canada. She is honoured to work with and represent the interests of Indigenous women within her Nogojiwanong community. 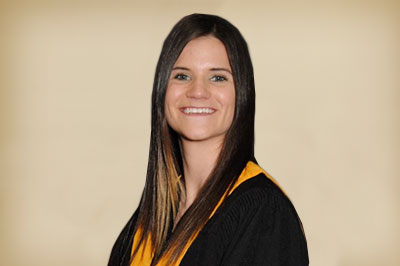 Erin Hayward-Hill is a Mohawk woman, turtle clan, born and raised in Scarborough Ontario, traditionally from Six Nations of the Grand River Territory. She recently graduated from both Fleming College and Trent University with a B.Sc (Hons.) in Biology. She has been involved in the Urban Indigenous community since the age of 15; became the Youth Director for the Nogojiwanong Friendship Centre in June 2015; and hopes to support the urban Aboriginal youth movement in the city of Peterborough. Her interests include studying limnology and water and wastewater management, gardening and seed saving, studying Kanien’keha, hand drumming, sewing and beading, and participating in community events. 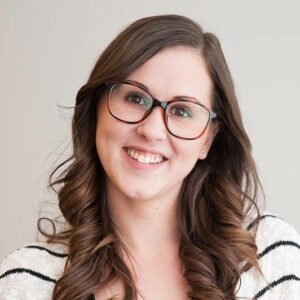 Ashley Safar is Haundenosaunee, wolf clan and traditionally from Tyendinaga, Mohawks of the Bay of Quinte on her mother’s side and Hungarian on her father’s side. She moved to Peterborough five years ago and currently works at Fleming College as the manager of Indigenous Student Services. Ashley’s previous work includes seven years’ experience, working within the Barrie Native Friendship Centre and Nogojiwanong Friendship Centre. She holds the Friendship Centre close to her heart, as it was within friendship centres that she had an opportunity to learn more about her own cultural identity and is excited to continue to be a part of the Friendship Centre movement as a new board member. Ashley is also a student finishing up a BA in Psychology with a double minor in Sociology and Indigenous studies. She is passionate about education and enjoys anything crafty. 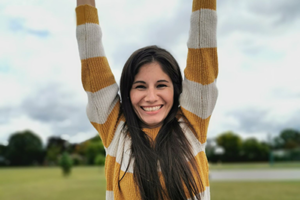 Ashley Wynne is an Anishinaabe woman belonging to the turtle clan. She is from Sault Ste Marie, Ontario with roots from Brunswick House First Nations. She currently lives in Peterborough with her husband and 4 children. Ashley and her family have been members of the Nogojiwanong Friendship Centre for 7 years. Ashley has been on The Nogojiwanong Friendship Centre Board of Directors for 2 years filling the Secretary position and is honoured to be able to give back to the community in this way. Ashley is an Early Childhood Educator and Recreation and Leisure Services graduate from Fleming College and enjoys learning her lost language and culture. Ashley has a passion to share what she actively learns about her language and culture with her family and other families in a fun engaging way.